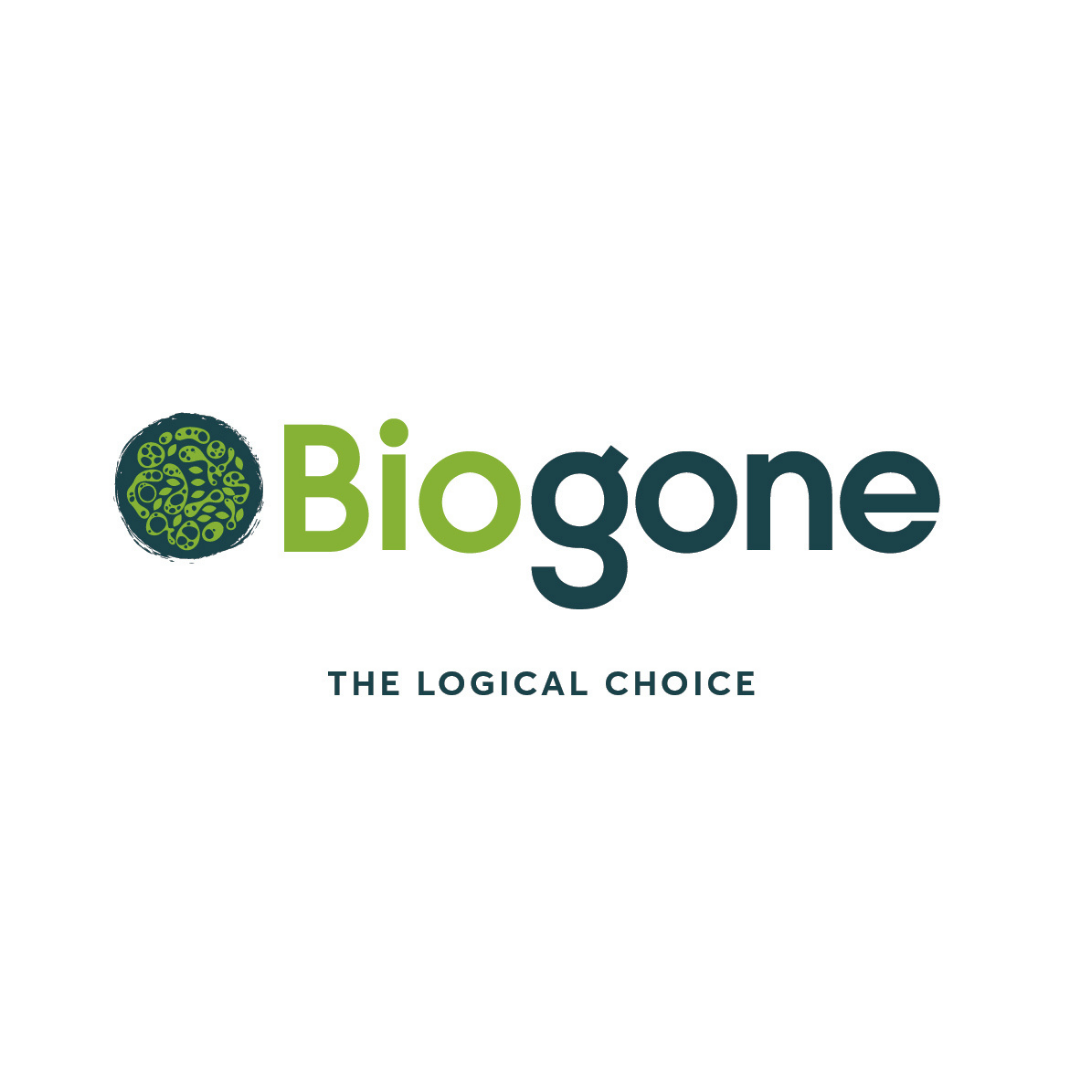 We spoke to the team at Biogone recently about the importance of transparency, accountability and independent verification.

Biogone™ is a product range developed by FieldTech Solutions, a company formed by eco-conscious people Ross & Ramona Headifen and John Mancarella, who have been supplying environmental equipment for more than 20 years to the groundwater, and contaminated land related industries.

As long time advocates for plastic waste reform, Dr Ross and Ramona Headifen were deeply impacted by the volume of plastic waste they saw during a two year volunteering trip to Tanzania; and upon returning home, they fostered one of the biggest community litter collection volunteer groups in Melbourne, called Beach Patrol.

The litter collection movement instigated by Beach Patrol snowballed into a business idea. Ross partnered with John Mancarella to establish FieldTech Solutions in 2012, supplying sustainable products for the environmental industry. The Biogone range was established soon after. The joint mission of both businesses was driven by a similar goal; to reduce the 84% of single-use plastic that ends up in landfill.

Biogone was the first business to introduce landfill-biodegradable plastic to the Australian market; a product that is now used across 25 countries. The innovative technology is made by combining traditional plastic with an organic additive, and has the benefits of it being recyclable, but once disposed to landfill, biodegradation is accelerated approximately 90+% faster than conventional plastics; biodegrading into an organic matter, producing a natural fertiliser and no microplastics.

If single-use plastics must be used then they should be made to be recyclable or to biodegrade where they will be disposed of – in a landfill, commercial or home compost facility, in line with the 2025 National Plastic Plan.

As well as being innovators in landfill-biodegradable plastic waste, Biogone are also determined to reduce their carbon footprint to help tackle climate change. In 2018, they installed a solar system on their warehouse roof, which generates more than 125% of the electricity needed for their entire operations over a 12 month period. This equates to over 11 tonnes of CO2 emissions being saved per year.