GECA In the Media

Earlier this month, the Living Future Institute of Australia announced the appointment of its first industry-lead Technical Working Group after a public call for expressions of interest. Our Standards & Technical Officer, Deepali Ghadge, is one of the 18 appointed members, representing experts from a broad range of industries, organisations and experiences. 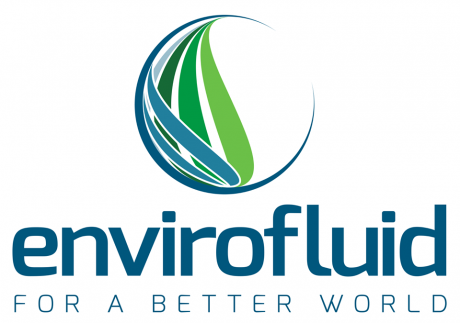 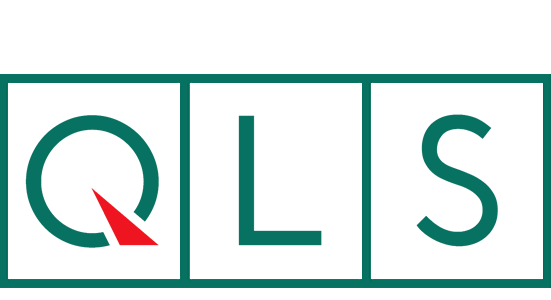 The entire everroll range of rubber flooring is certified under the Good Environmental Choice Australia (GECA) Floor Covering Standard. It achieves a Level A 100 per cent item score in the GBCA Fitout Calculators Guide v1 for Flooring. We chose to become GECA certified because we feel that it is important to communicate to consumers that we take environmental responsibility seriously and GECA helps us do this. As well as its sustainable properties, everroll offers architects and designers other benefits including durability, sound absorption, slip resistance, modular designs, aesthetic appeal and comfort.

When Sheldon Commercial Interiors was appointed to design the new offices for world renowned company Faber-Castell it was excited by the opportunity to incorporate the bright palette of colours in a bold new interior. The new fit-out also presented a great opportunity for designer Tara Gunasekera to incorporate environmentally sustainable design initiatives including the specification of a great range of GECA certified products including the innovative Logic system. Using environmentally preferable GECA certified products is something we try to achieve as often as possible. We recognise the importance of introducing better products for the environment in the commercial sphere and this is integral to our design philosophy.

Fitting out such a large project with sustainably preferable furniture is rewarding. That a well-renowned and international company would choose to use GECA certified Office Link Group furniture is exciting and without doubt, a step in the right direction for improving sustainability in the workplace. The whole work zone looks great — the architect has done a wonderful job of creating the space. With the addition of the sustainably preferable products that are proven to improve the health and wellbeing of those in the workspace, it is now a really nice place to work.

Our GECA certified EcoWorx carpet tiles ticked all the boxes. Certified with the highest level of GECA certification and a Green Star Level A product rating according to the Green Building Council of Australia, EcoWorx carpet tiles are 100 per cent PVC free and are backed with an environmental guarantee for reclamation and recycling. We chose to get GECA certified because people are demanding sustainable products and here in Australia GECA helps demonstrate our commitment to sustainability. This design focused product is also durable and low-maintenance enabling it to withstand the unique demands of a healthcare environment.