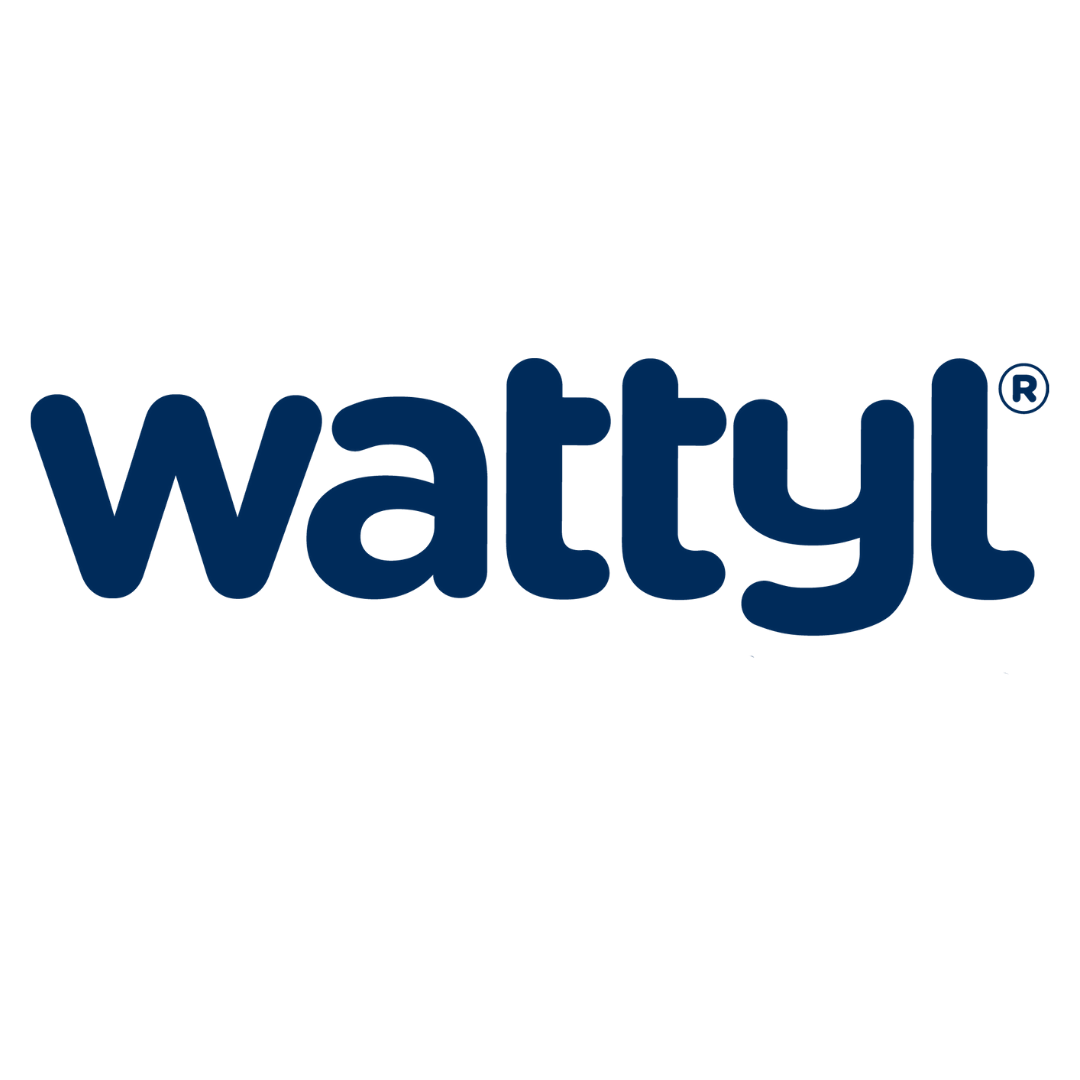 What makes a paint environmentally preferable?

Paint is made from three basic ingredients: pigment, binder and solvent. In addition to these it can contain a variety of additives, including biocides (to prevent bacteria or fungal growth in the can or on the painted surface). Each of these ingredients can have an impact on the environment during the life cycle of the paint.

Update: The existing certificate has now expired and they are currently under going re-certification.

Wattyl is proud to be making a difference to a great number of Australian homes and major projects with its latest technology in surface coatings.

An Australian Icon since 1915

Wattyl has grown from humble beginnings in 1915 through two world wars, the Great Depression and the boom of the Fifties right through into the new century.

Wattyl produces a broad range of paints, varnishes, lacquers and special purpose protective coatings. Our products are used in the domestic, commercial and industrial markets.

With operations in Australia and New Zealand, Wattyl employs over 1000 people and began in 1915 when H.R. Walters developed a treatment for reviving French-polished furniture.

This innovative product, known as ‘Crystal Veneer’ became an immediate success and laid the foundation of Wattyl’s future success.