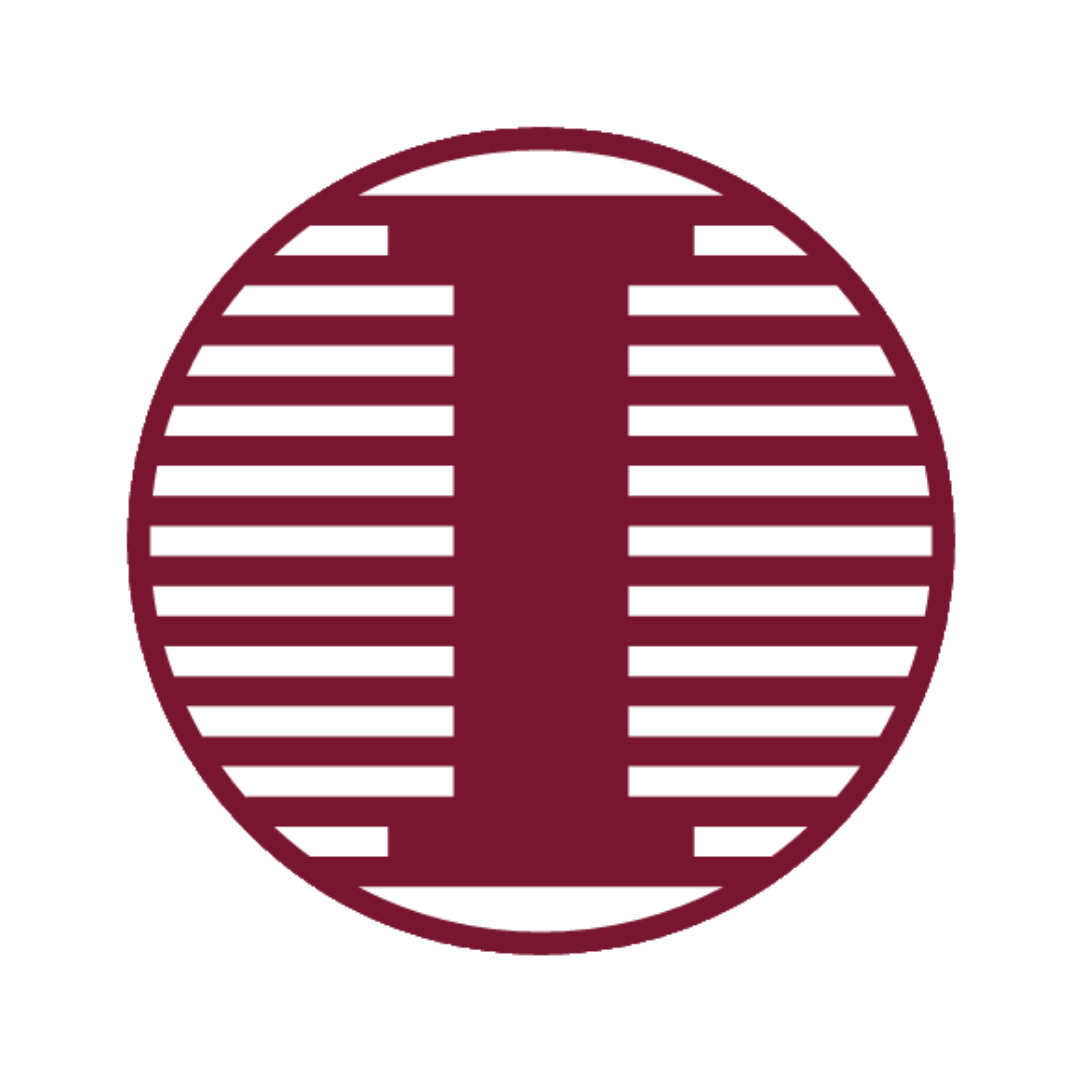 Successful building schemes have had an important relationship with ecolabels and have also influenced our criteria. Many GECA certified products are appropriate for building interiors, for example, furniture, carpets, floor coverings and panel boards. We have also developed standards for cement and concrete, waste collection services, steel and more. These are critical materials for Australian buildings and infrastructure. They are also highly intensive in terms of impacts, including carbon.

Established in 1987, Independent Cement and Lime Pty Limited (ICL) is a Port Melbourne based specialist supplier of cement and cement-blended products to a wide variety of projects and industries throughout Victoria and New South Wales.

In the relatively short period of time since its establishment, ICL has grown to a point where it is now Victoria’s leading supplier of cement and cement-blended products. It has a state of the art terminal in Port Melbourne, Victoria and despatches over a million tonnes of cement products each year.

ICL attributes its success to its commitment to: Quality; Service; Research and Development and Its Independent Culture. In public terms, the business maintains a very low profile, yet its products have played a key role in many of the State’s major infrastructure and building projects for over three decades now. Think of any number of major projects – Beacon Cove, the Hume Freeway, Bolte Bridge, Dockland Stadium, the Melbourne Aquatic Centre, or the Desalination Plant – and ICL’s cement will have played a key role. ICL’s cement has been equally important to local communities through housing, commercial and office construction, as well as roads and footpaths.

In recent years, ICL’s focus has shifted to sustainability, with the business investing heavily in developing products that reduce the environmental impact of the cementitious binders used in concrete. These ‘Ecoblend’ products as they are called, are now an increasingly important part of ICL’s business, and are a testament to ICL’s leadership in sustainability in the cement industry.